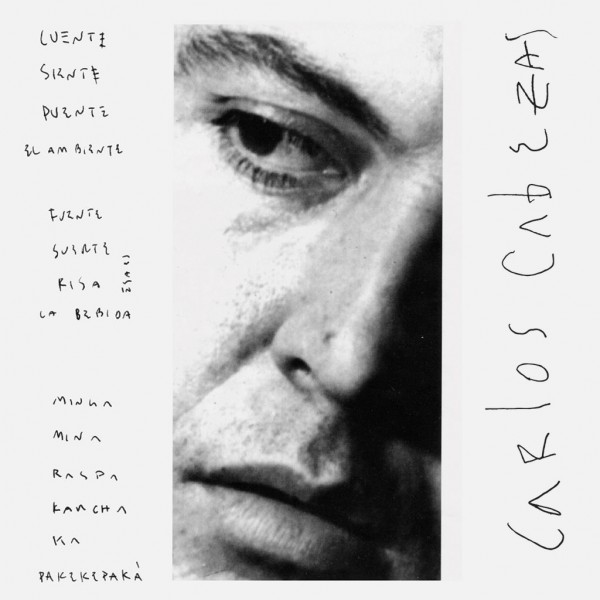 The Chiloé Museum of Modern Art (MAM) has commissioned original compositions from renowned contemporary local musicians throughout its history, which have been heard during the yearlong exhibitions of the museum, in the manner of another artist invited to exhibit. Beyond his fundamental presence with Silvio Paredes and Ernesto Medina in “experimental and electronic” group Electrodomésticos, Carlos Cabezas has produced his solo albums, reinterpreted boleros and composed soundtracks for cinema. He stays absolutely relevant, a modern among moderns. He was our guest in 1995, shortly after his band split in 1993. His music was presented with the works of Gonzalo Díaz, Rodrigo Vega, Norma Ramírez and Germán Bobe, amongst others. He was born in Ovalle in 1957.