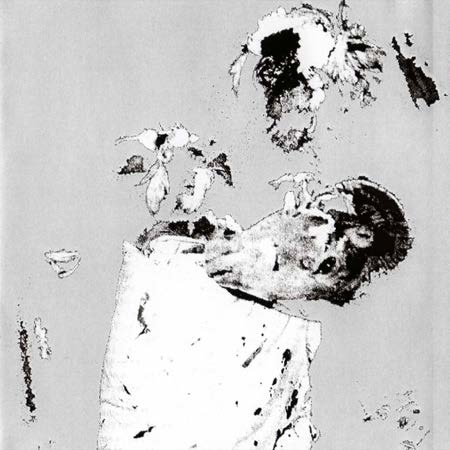 Compiled by Claudio Fernández and Jorge Cabieses. Pentagram was formed in Santiago de Chile in the mid 80’s, as the country still lived under the repressive regime of General Pinochet, which, in a paradox turn, made a very peripheral and difficult underground scene a synonym of political resistance and rabid artistic creation. The unofficial circles of exchange of Chilean extreme metal demo-tapes towards the international centers of musical validation (particularly Canada, Germany and Scandinavia, where a lot of Chileans were living in forced exile) in a short time made Pentagram’s musical innovation –within a still developing genre, soon to be internationally dubbed Death Metal– begin to be cited as an important influence for similar bands that were already enjoying worldwide recognition, raising Pentagram to the status of an internationally revered cult-band. In the diversity of styles that publishers Claudio Fernández (Contadini Peruviani, Supersordo) and Jorge Cabieses (Tobías Alcayota, Cabieses Gore) have managed to converge, this tribute album, an attempt to re-value Pentagram as the cultural phenomenon it really was, is clear: undeniably, their radical artistic gesture became a true milestone for the Chilean musical scene. The publishers required that all participants in this project, “not necessarily conveying any similarities to the original style”, should produce personal interpretations of each of the two tracks on Pentagram’s 1987 self-titled 7″: Fatal Predictions and Demoniac Possession. Including versions of both these tracks, this CD compilation contains works by Duo Inmortales, Perkinsons, DJ Conduction VS Panama Red, Atrocidades En La Masacre De La Carne Putrefacta, Tazos (HR-C-11), Duam, Miopec & Andreass Cortezano and Bodycocktail. Published by HR in an edition of 500 copies. 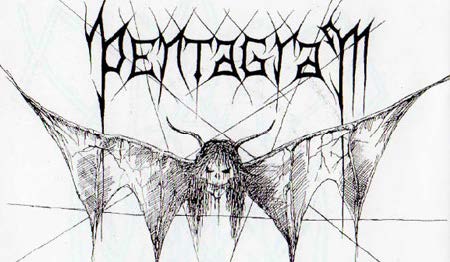