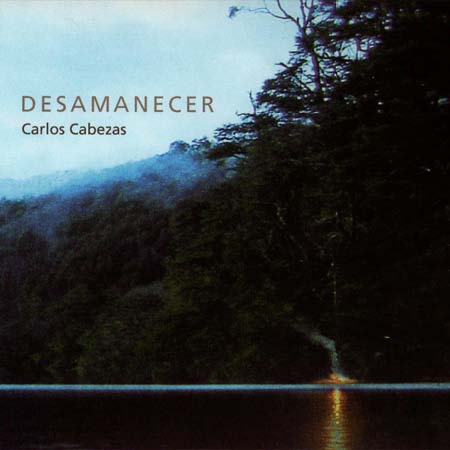 ABOUT CARLOS CABEZAS
Carlos Cabezas is a musician and producer from Chile who remains a major figure in the Chilean music scene for almost three decades. Cabezas studied engineering and worked as an air traffic controller before becomin the vocalist of ELECTRODOMESTICOS, a band he formed in 1984 along with Silvio Paredes & Ernesto Medina.
Despite the unconventional sound, based upon improvised bass-lines, keyboards riffs, samplers, tape editing, synths and found recordings, the band achieved several radio hits; taking their project beyond what initially labeled by many as ”elitist.” In the late eighties the band split and each member started respective solo careers.
Cabezas currently lives in Santiago, where he runs the production studio Cablesanto.