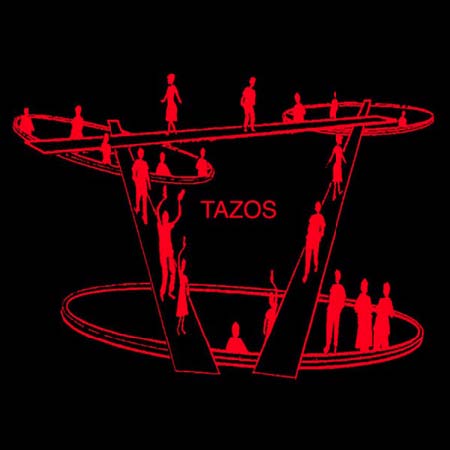 This recording is a wide-ranging compilation made by improv and experimental duo Tazos. All recordings (field or bedroom/bathroom) were captured using a hand-held cassette recorder. It would be superficial to label their sound as “incidental.” As Musgo, one half of the band affirmed: “Tazos’ sound has evolved and transformed; it’s been ever changing, from folk-rock to “povera”-rock (poor-rock) to cheap-electronica to metal to lo-fi to ambient and all of the above combined.”

ABOUT TAZOS
Tazos begun in 1995 in Santiago de Chile when Musgo & Doblepera met i art school and soon got together to bang away on empty milk cans and strum crappy acoustic guitars using the collectable plastic circles they found inside potato chip bags as picks. It was a mutual friend Maca Rivas, an early fan, who unwillingly baptized the band: “Are you kidding? What rehearsal?… Of what?… Strumming with Tazos again!?” In time, other instruments (most of them in ruinous states, borrowed or found) and new technologies added to their “high-threshold aural experience” until some o the cuts made their way onto vinyl in 2005. 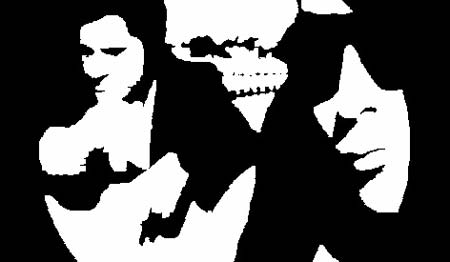