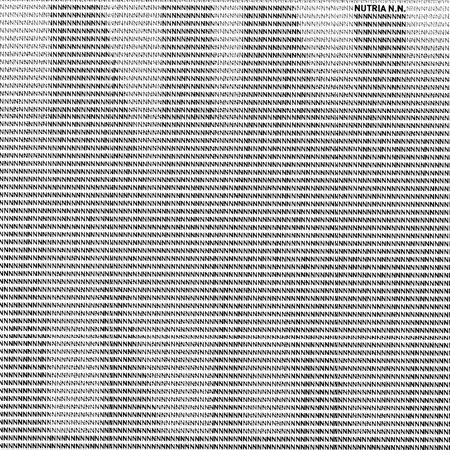 Brooklyn-based ex-Maestro (HR-10) Chris Torres became Nutria in 2004, playing in the New York area often and long enough as to gather a loyal group of followers and become a distinctive name on the local stage circuit. As he often invited several other musicians and singers to play his compositions, after a while the band Nutria NN was born. Accompanied mostly by David Colado (percussion), Shannon Garland (bass), Pedro Pulido (keyboards), the occasional appearances of support vocalist Fran Benítez and the sitar sounds of Bart Higgins, the band’s music is a pop mix of classic guitar-and-voice South American folk with many other sounds and influences: distant electronic bases, a bit of a shoegaze attitude in the guitars, cool covers, and seldom Latin percussion, flute, glockenspiel, etc. This is the second CD release by Nutria (HR-01), his first as Nutria NN. Recorded in NYC, co-produced by Nutria NN and Andrés Subercaseaux, published by HR in an edition of 1000 copies. Thanks: Y Productions (NYC) 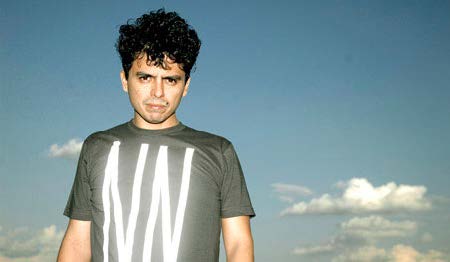