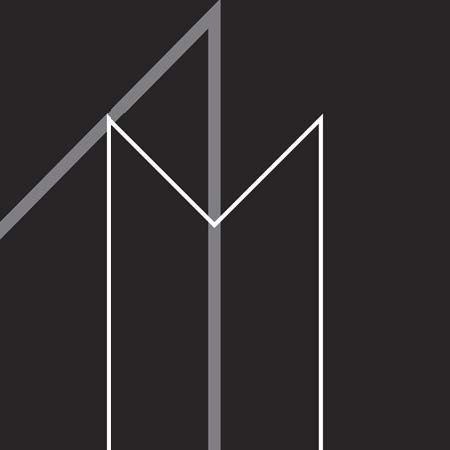 Based in Santiago de Chile, Maestro was an experimental trio formed in 1993 by three non-musician (architecture, art and philosophy) students who decided to collaborate following one single rule: a constant rotation of instruments and roles within the band. During their nearly 10-year-long career, the band self-released 3 CDs, which again and again exemplified their non-conventional musical approach in very diverse styles & sounds, including instrumental minimalism, popular folk-songs, dark soundtracks, and even the rarely-heard musical titled Maestro en Chile. Independently released by the band in 1997 as Éste es el Primer Compacto de Maestro, the vinyl edition of M1 contains the same one-take recordings made at Bodega de Calera de Tango and multi-track recordings made at Estudios Constantinopla that the original CD included. Co-produced by Carlos Cabezas (HR-21 and 24, HR-C-01, 02 and 12), M1 is released by HR in a limited edition of 250 copies in gatefold format with the original graphics. 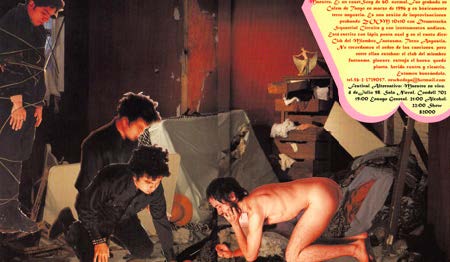