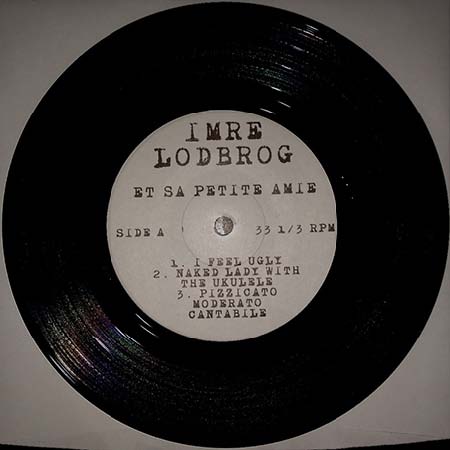 This is Imre Lodbrog’s EP with back-up from his “little friend”: six duets, and the bonus stalker track that launched their collaboration. Somebody said, “Imre Lodbrog is like Serge Gainsbourg on ‘shrooms.” That’s about right, and maybe the same could be said of his poor man’s Jane Birkin. Their sound is oddball rock in Franglais – an eclectic mix of rhythms, from carousel waltz to Imre’s smoking slide-laced blues. The lyrics are all works of uncanny poignance and humor.

ABOUT IMRE LODBROG
Imre Lodbrog emerged in 2008 – or maybe it was 1967. There was something about a viking who died in a pit of vipers. There was also something about a guy named Tcheky. Imre’s a French rock star, and a fucking genius – that’s obvious the moment you see him. So why have you never heard of him? It’s a long story, but there’s a short version here. 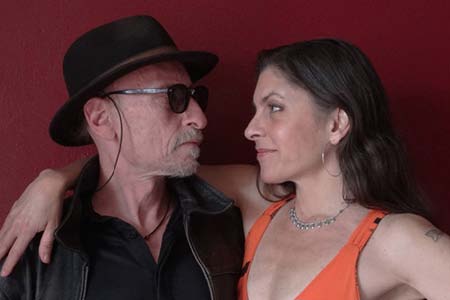