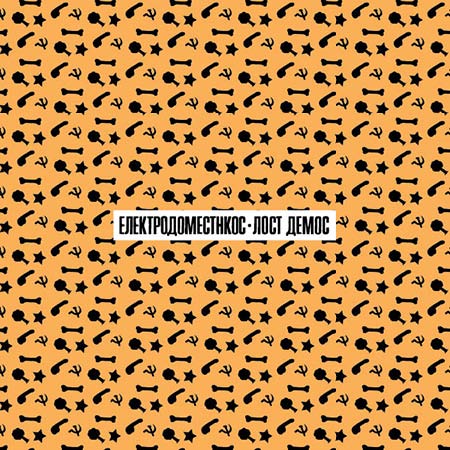 Since their eruption on the scene in the mid 80’s, Electrodomésticos has remained one of the most respected and influential musical associations of the contemporary Chilean musical spectrum. Thanks to their innovative use of samplers and loops, the experimental approach of both Ernesto Medina on guitar and Silvio Paredes on bass, and the nonchalant attitude of former air-traffic controller Carlos Cabezas’ voice, the band’s enigmatic story- telling hypnotically merges with a rather maniacal rhythmic base and layers of synthesizers and keyboards. Lost Demos presents a collection of tracks of various origins. Initially slated for release in 1990 as their third album, it somehow got lost in time. Almost twenty five years later, after surviving several rebirths and a reunion of the original trio, Hueso Records is pleased to present the original demo recordings for that record. Every possible effort has been made to preserve the sounds as originally intended, as these tracks re-surfaced from one of the very few fan-owned cassettes carrying the original audio, for the first time showcasing explorations of the band’s latter stage, new experiments in style and sound that should have followed the tremendous success of Viva Chile! and Carreras De Éxitos. Published by HR in a limited edition of 250 copies. 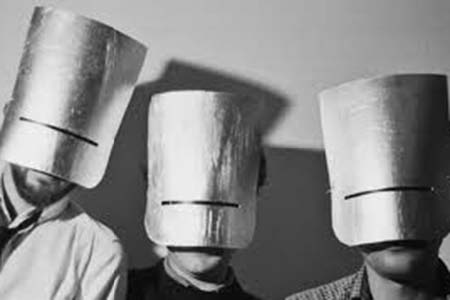