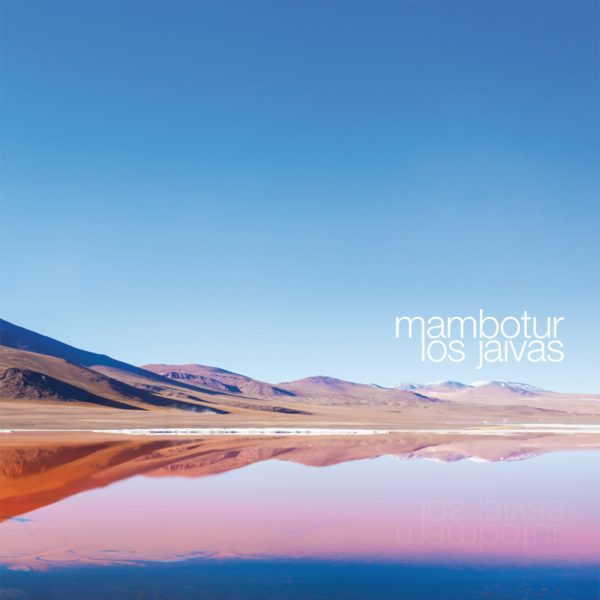 MAMBOTUR was created in the year 2000 by the Venezuelan Argenis Brito and the Chilean Pier Bucci. This project combining electronic beats and Latin sounds had a brief period of live performances in Santiago, Chile, then moved to Germany where they were signed by the label Multicolor Recordings from Frankfurt, achieving an unexpected level of success and building a reputation within the European electronic music scene.

In their first album, they mixed influences of dub, electro, techno, salsa and cumbia. But on this occasion Mambotur wanted to explore another angle of Latin American musical culture, which so far had not been interpreted electronically: Andean music.

To represent this movement they have chosen one of its icons, Los Jaivas (a very well known 70s Chilean band that fuses rock and Andean music) to create an album reinterpreting their greatest songs and projecting their music in a unique way.  This project involves four musicians, Pier Bucci, a Chilean based in Germany, Argenis Brito, a Venezuelan based in Germany (who along with Pier Bucci forms Mambotur), Max Loderbauer, an experienced pianist and producer, and former member of the world famous German electronic duet, Sun Electric, as well as Tobias Freund, a German sound engineer and producer working for over 20 years in the field of electronic music.

Brito, Loderbauer and Freund have been connected to Chile and its music in different ways; they have all spent periods of time living and working in the country, which has given them better knowledge and understanding of the culture and its musical expressions.

“Our intention is to recreate this music, based on our own criteria, to highlight the great musical value of Los Jaivas, and at the same time, create free versions which are different in style and sound.  We believe this renovation is necessary to preserve and to transmit cultural values among generations, which otherwise, may end up being forgotten or frozen in history”.

Mambotur / Los Jaivas is a record that expands the scope of electronic music, an experience for those who think that there’s nothing new under the sun. 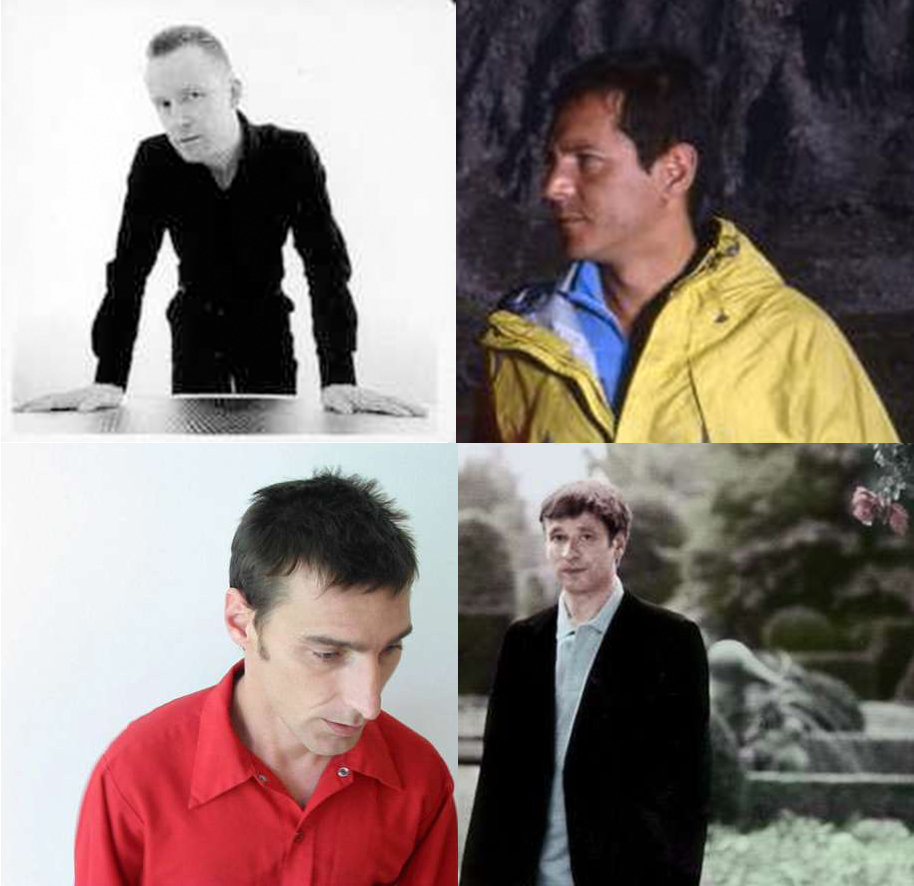