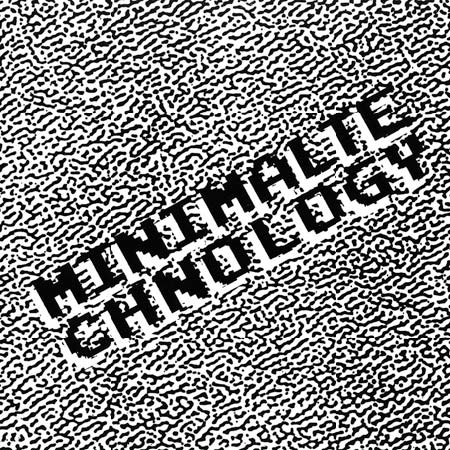 Minimal Technology started in Santiago de Chile in the early 90’s, as three graphic-design students ventured into the creation of sound pieces. After several months of studio recording –”working with an archaic sampler, an electric bass, a disposable drum machine, a mic and different interventions on tape”– Japanese music curator/publisher Kino Mitsouko took an interest in their explorations and the band was invited to Tokyo, occasion that was to become “a truly artistic experience for the band, for which we prepared special container-object, similar to mail art”. Back in Santiago, they performed live just twice (both times on stages related to their alma-mater Universidad de Chile), were interviewed on the late Radio Umbral and invited to publish an article about their work in the now mythical Música Marginal fanzine. Minimal Technology recalls the direct influence of Orbital and Einsturzende Neubauten, but their work has also been classified as widely as experimental, electro-acoustic, techno & neo-brutalist; at any rate, the band’s first recognizable track, Power On, immediately ranked them among the most radical pioneers of electronic sound/composition in Chile. Published by HR in an edition of 100 copies. 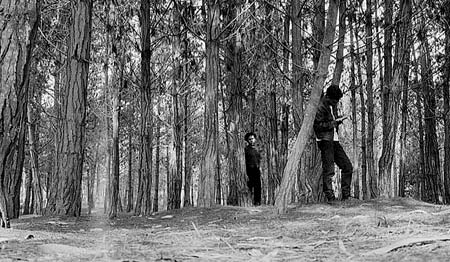