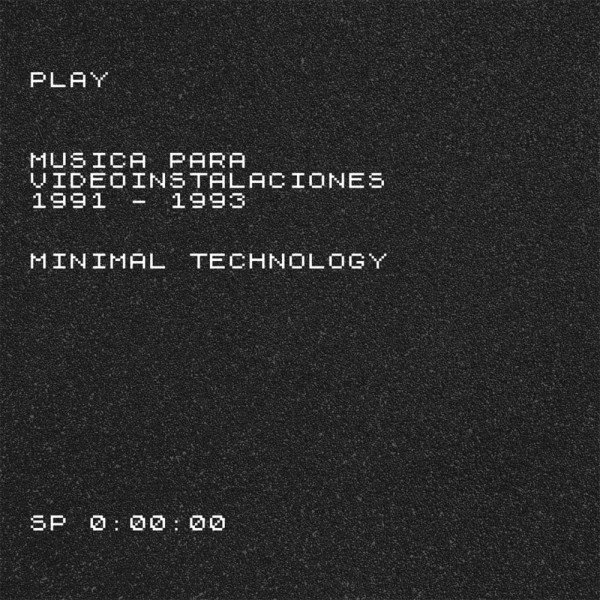 In the early 90s, Minimal Technology undertook a few artistic experiences at university events in Santiago, Chile. These setups included specific work related to video-art, involving sculptures as well as audio. The sound tracks, specially created to accompany their video-installations are now published for the first time since their date of creation, already almost 25 years ago. Included within the aesthetics of experimental music, the trio set out to use audio tracks and a series of electronic instruments to create music away from academic institutionality.

“Minimal Technology proposed us an enveloping visual and sound context in order to produce in us a synesthesia consisting in pretending to substitute the real action, on top of those real surroundings, with a virtual image of said action, which is nothing but a constructed image built by our sensory perception.”