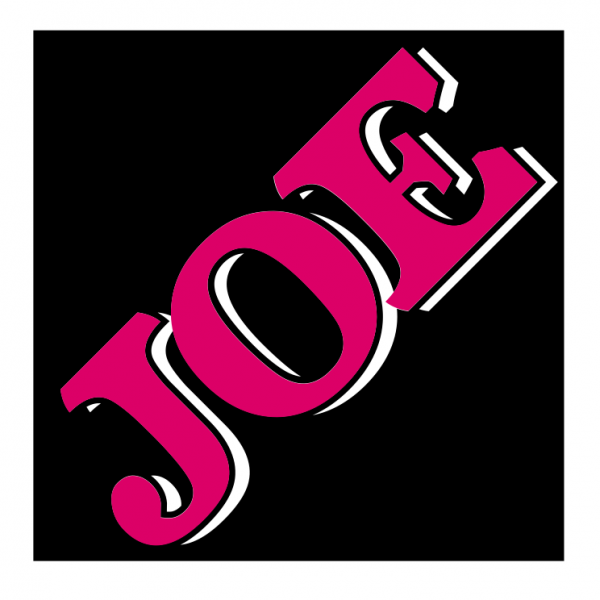 Hueso Records presents a rather unusual chapter in Joe Villablanca’s prolific discography. Started in Hamburg and finished in Santiago de Chile, this record contains two pieces that extend for the whole length of each side; Farolito and Agua Para el Hambre present an un-interrupted flow of melodies, rhythms, musical landscapes and states of mind. While in most of his previous albums Joe sing his heart out, in neither one of these two does he utter a single word: devoid of any message, it’s Joe’s music and only music, as if turning the radio dial, every three minutes or so the sound, speed and mood go changing. Joe Villablanca (Santiago de Chile, 1971) is one of the most peculiar –and most underground- artist/musicians currently living in Santiago. His music career started in 1993 when, along brothers Chris (Nutria NN) & Claudio Torres (CTR), founded the experimental trio Maestro (HR-10). Later, around 1997 he went to produce solo musical projects in which he managed to blend a wide spectrum of interests, characters, discourses & musical styles (including the memorable Canción Cultural) as well as, in a translation of medium and form, deepen into many of the ideas he had previously developed as a visual artist. His influences range from Marcel Duchamp to Charly García, from Emil Cioran to Violeta Parra; his multiple skills have turned him into a recognized renaissance-man of that particular artistic scene, lately achieving the usual shades of one that is soon to become a living legend. Published by HR in an edition of 100 copies.